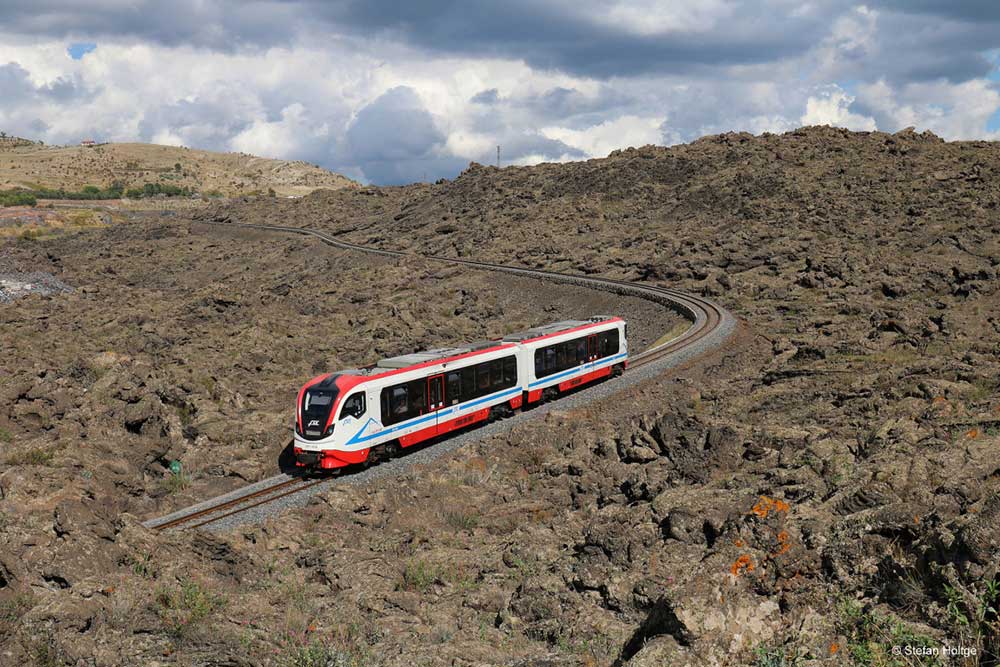 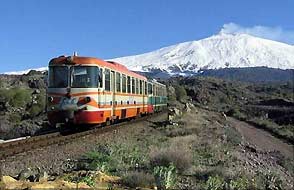 De Amicis, in his travel diary to Sicily in 1906, described this tour of Etna as “the most enchanting circular journey that can be made in seven hours on the face of the earth”. Today certainly the times have been halved compared to when La circumetnea, or littorina, as the locals call it, was made. Built in 1906, it is still in operation today as a means of transport for commuters living on the slopes of Etna. We will make an unusual journey, where from the window we will admire the succession of enchanting landscapes of Etna, ancient lava rivers, extinct craters, lush valleys, olive groves, vineyards and prickly pears. We will stop in Randazzo, at the northern slopes of the volcano where we will have lunch based on local products and we will have a tasting of Etna wines. Our local guide will accompany you with his stories and anecdotes throughout the journey.

What is included in the Circumetnea tour and wine tasting

What is not included in the Circumetnea tour and wine tasting

How much does the tour cost: Private Tour Max 7 people

How much is option 2