The 3 questions you will never dare to ask a Sicilian 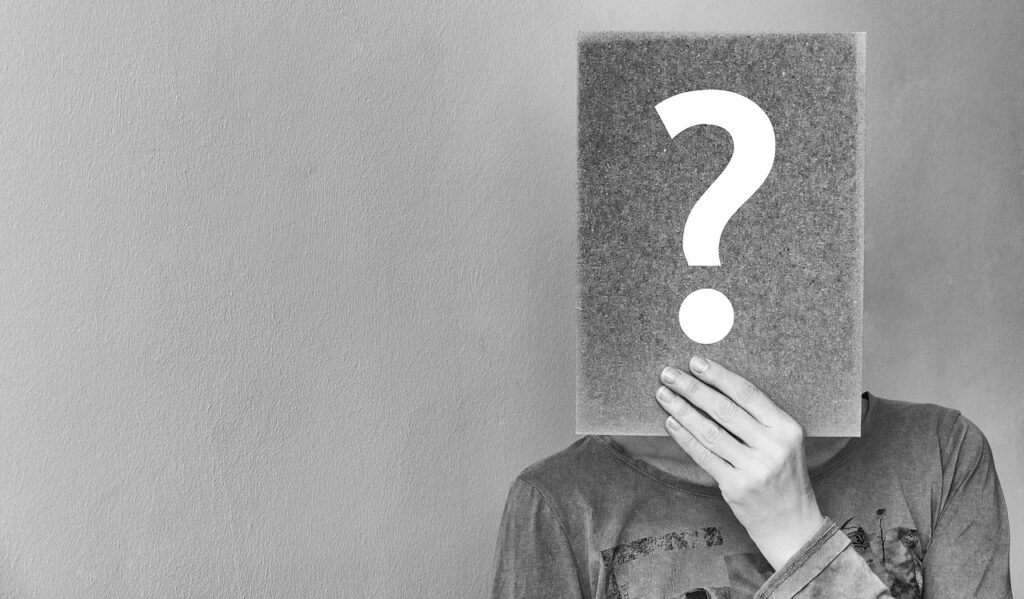 Between stereotypes and truth you never know who to believe. Preparing your holiday in Sicily and between a plane ticket and a hotel, curiosity assails you on all those strange things that are said about Sicily. Among the questions you can ask to Sicilians, once you arrive,  there are three things that you will never dare to ask a Sicilian. We have the answers for you.

1. Does the Mafia still exist in Sicily?

If you’re thinking Francis Ford Coppola’s masterwork the godfather, then I’m sorry to disappoint you, but that’s a movie. As a sicilian, to tell that the Mafia no longer exists, would be to tell a lie.

The Mafia still exists but takes different ways, perhaps even more dangerous than those of the past. So,

just to mention the movie again, the Godfather, we are far from those showdowns and symbologies related to the world of the mafia.

Today, mafia business involves more sophisticated businesses in which more people are involved even outside the so-called “family”. Think of the drug trade and the immigrant trade, for exemple. In addition, the Mafia is not only a phenomenon linked to Sicily but has ramifications around the world with different names.

If the Mafia still exists, should I be afraid to come to Sicily?

Absolutely not. Mafia action never pours on people especially tourists. Mafia crimes and petty crimes are two different things. It is clear that if you go to areas that are not recommended, various types of snatches and vandalism can happen as well as in all the cities of the world.

What changes is the way to afford Mafia issues. Less fear, less silence and a great desire for redemption. There are many initiatives taken by individual citizens or associations. Think of small and large entrepreneurs, who denounce those who ask for “racket”. Think of the many cases as Libera to which are linked numerous anti-mafia associations or Addio Pizzo which has created a network of stores racket free”.

So in Sicily, does the Mafia still exist? Yes, it still exists, but there are men who

have fought and who will fight for things to change.

The answer depends on who’s asking the question. If you live in Canada where the temperatures reach even -30 degrees, as a Sicilian I am a bit ashamed to say so: yes in Sicily in winter it is cold. The truth is that for Sicilians who live in cities on the coast, from 10 degrees above zero is considered “great cold”. If we then reach the 3/4 degrees, then we are already in hibernation. 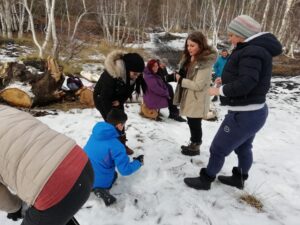 If you come to Sicily in winter maybe you will visit one of our lovely villages located at 700m high, for istance, Erice in Trapani. Bring with you a nice duvet and warm clothing you will certainly need. Also, even in summer, if you decide to visit Mount Etna at sunset, I suggest you bring a jacket and sport shoes. We often see, in fact, tourists who go to the sea in the morning

and in the afternoon rise to 2000 meters. They are cold and they covered with th

In Sicily it is not onl

y cold but even on Etna and Madonie you can also come skiing. Then think about it, in conclusion, Sicily is a region to live all year round.

3. Is it arancino o arancina?

The lat most important question ;-). 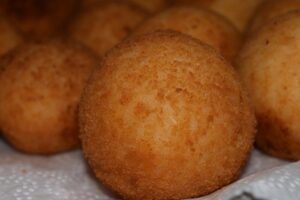 Debates, disputes, claims and threats of divisions have arisen on the age-old issue of the most famous padded rice ball in Italy. Who says that the masculine form comes from the word “orange” the tree and who instead from “orange” the fruit. Even the Accademia della Crusca has expressed itself to give an official answer… that has not in fact given! And so, the answer? There is no answer! Even if my Catania pride stretches towards the form “arancino”.

In any case, whether it is with the “o” or with the “a” it does not matter. At the end, the most important thing, is that when you come to Sicily you make a nice treat. A trick to never go wrong. At the bar counter read the name on the list and you will be always right 😉 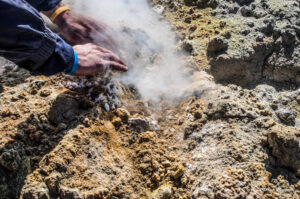 The best things to do in Sicily: Trekking Etna Top Craters 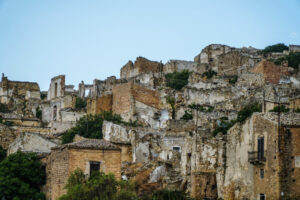 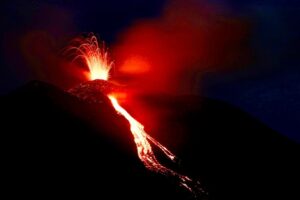 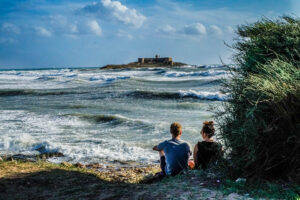 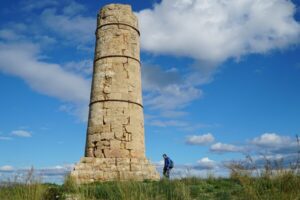 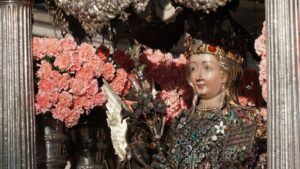